Meanwhile in the Mountains: Sagalassos

Sagalassos has been a secluded city since ancient times, due to its inaccessible location on top of the mountains in southern Turkey. That explains how it has reached modern times so well preserved actually. Sagalassos is a very special antique city with high restoration potential. Its monumental Roman structures and sculptures, found in situ almost intact, would make any archaeologists feel blessed!

If you have not heard the name of this little city before, here is the opportunity: Three stories of Yapı Kredi Culture Center’s attractive building on İstiklal Street is now occupied by a new archeological exhibition: “Meanwhile in the Mountain: Sagalassos”. The exhibition is the result of a two-year collective effort by the Republic of Turkey Ministry of Culture and Tourism, and KU Leuven University of Belgium, the academic institution carrying out excavations in Sagalassos. A record number of original archeological finds (368 in total!) have been brought from the Burdur Archeology Museum for the exhibition. The well-curated exhibition actually tells the story of a whole land known as Pisidia in antiquity (today’s Isparta Lakes Region) that the ancient city of Sagalassos was part of.

IMPRESSIONS FROM THE EXHIBITION

The exhibition not only shows us marbles and stones. Its true merit is showing us the whole mentality, belief system, geography and climate that have created those art forms. Besides monumental sculptures, many objects used in daily life from terracotta figurines and stone tools to the jewelry and cooking utensils found in Burdur region are displayed in chronological order from the prehistoric times to the Seljuk period. At the entrance, you are slauted by parts from a giant statue of Emperor Marcus Aurelius, unearthed during the excavations of a Roman Imperial Bath in Sagalassos. The original sculpture is 5 meters high, while only the head, arms and legs were brought to the exhibition. At the entrance of the 3rd floor that focuses on daily life and belief systems of Sagalassos stands the statue of Demeter, the goddess of soil and fertility.

At another corner, you could find the face-reconstructed skulls of a Roman man who lived in the 3rd century AD and a Byzantine woman who lived in the 11th century. These two ancient Pisidian fellows, named Rhodon and Eirènè by the excavation team, allow us to catch the eyes of the people who once lived here.

It is evident that Sagalassos was a small city with a big impact: The city was located on an important 1500-meter mountain passage connecting the Anatolian heartland to the Mediterranean and its population never sore above 5.000 people. Emperor Hadrian, though, decided to construct a magnificent temple in his name at this strategic point in 120 A.D. and gave Sagalassos the title of “neokoros” (protector of the temple), thus making it the most important city of Pisidia. As the Emperor’s cult center, Sagalassos hosted games and festivals that attracted a large number of visitors each year. That explains the buildings the city once had, far monumental beyond the needs of its tiny population.

For those who could develop an interest to visit Sagalassos after seeing the exhibition, let us say that there is pretty much to see on-site as well, although official excavations only began in 1990: A doric fountain still fed by the spring water from the mountains, the Antonins Fountain 85 percent of whose original stones were found in the agora, numerous temples, a large bath and a nine-thousand-seat amphitheater leaning on a hilltop are among the stars of the show.

“MEANWHILE IN THE MOUNTAINS: SAGALASSOS”, until 28th May 2020; Yapı Kredi Culture Center

Visit Lake Salda, a natural wonder 60 km west of Burdur; witness the rose harvest in Güneykent (Isparta) in May and June; visit the lavender farms in full bloom from end of June to early July in Kuyucak, a village supplying 93% of the total lavender in Turkey; take a walk in the Natural Park of Yazılı Kaya, located 20 km from Sütçüler, to follow part of the St. Paul’s Trail and to see the Byzantine inscriptions and chambers of worship along the canyon walls.

For more information on Sagalassos: www.sagalassosvakfi.org 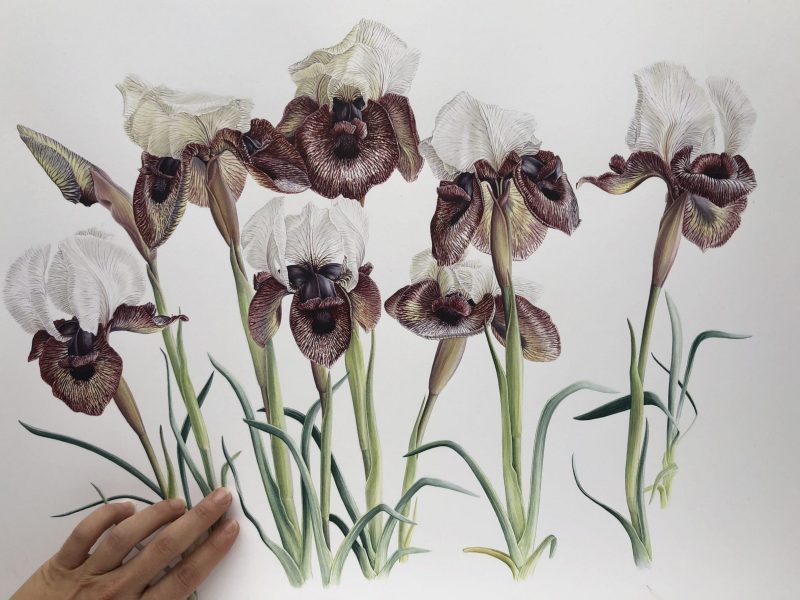 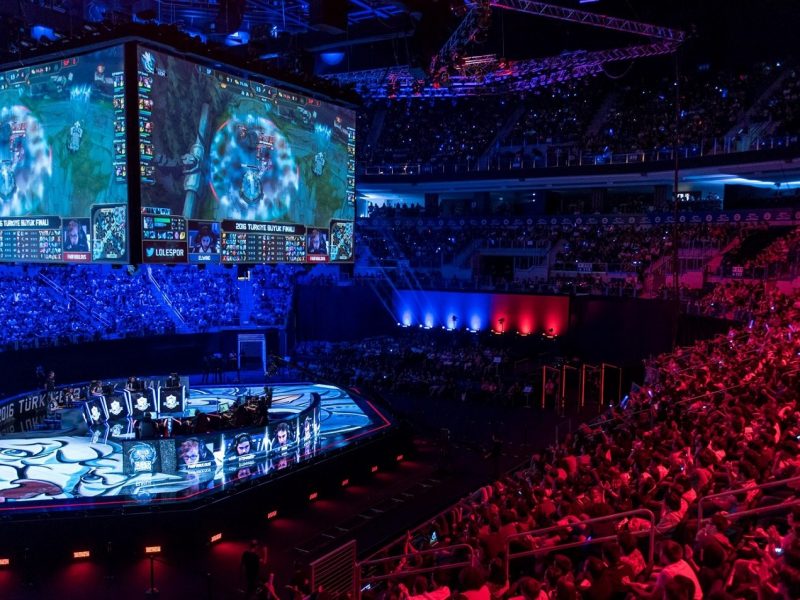