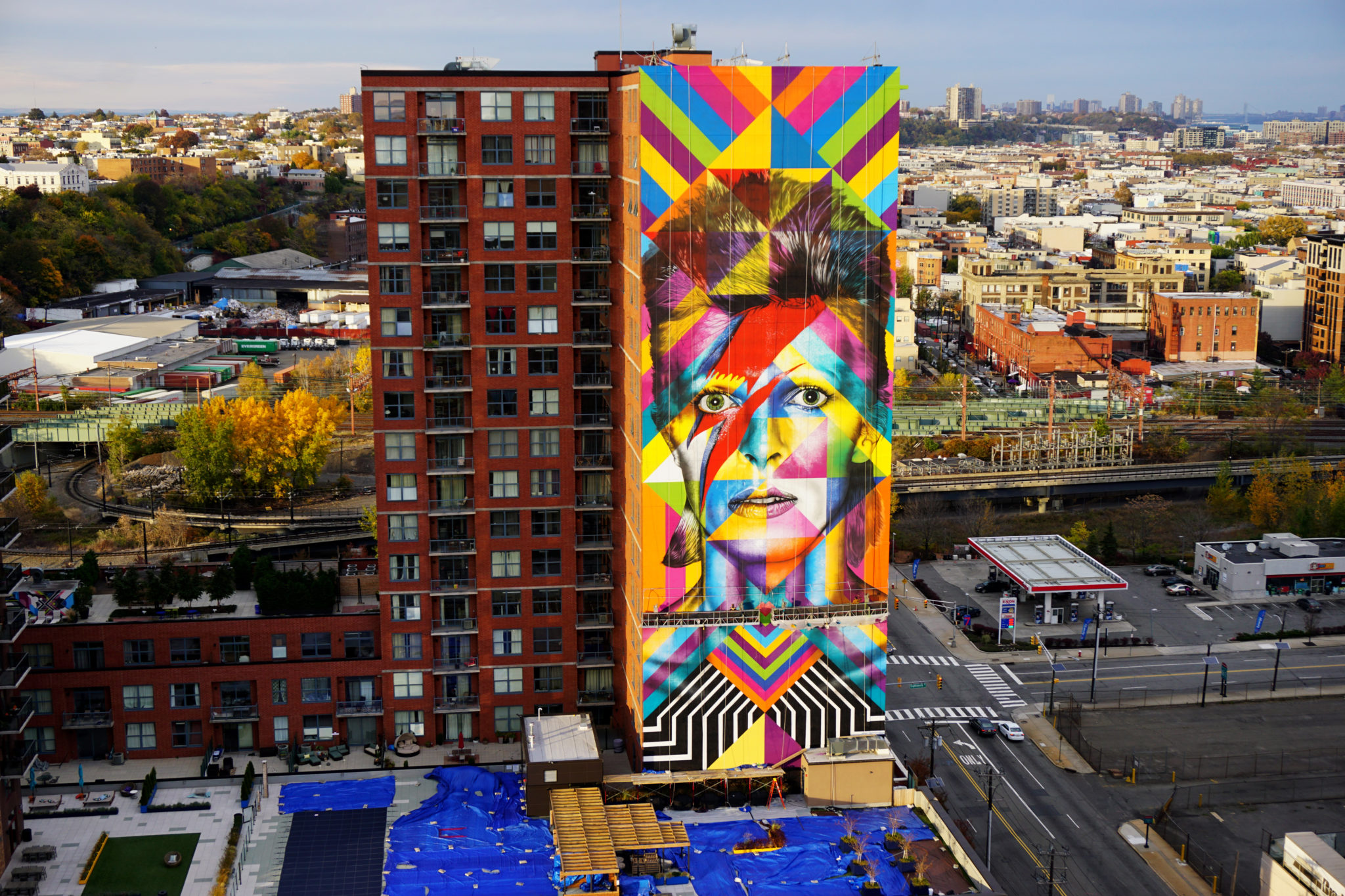 While street art is increasingly becoming mainstream all around the world, Latin American artists continue to mobilize sentiments.

It all started here in the past century, when the Movimiento Muralista Mexicano (the Mexican street Art Movement) founded by Diego Rivera, Clemente Orozco and David Siqueiros started to make art for the public, even for the illiterate, following the Mexican Revolution of 1910. Their passionate style aimed at revitalizing the indigenous culture, as well as giving power back to all the suppressed sectors of the society. The movement has naturally spread to the USA, and then to Europe in times of economic and political crises, as a means of expression. 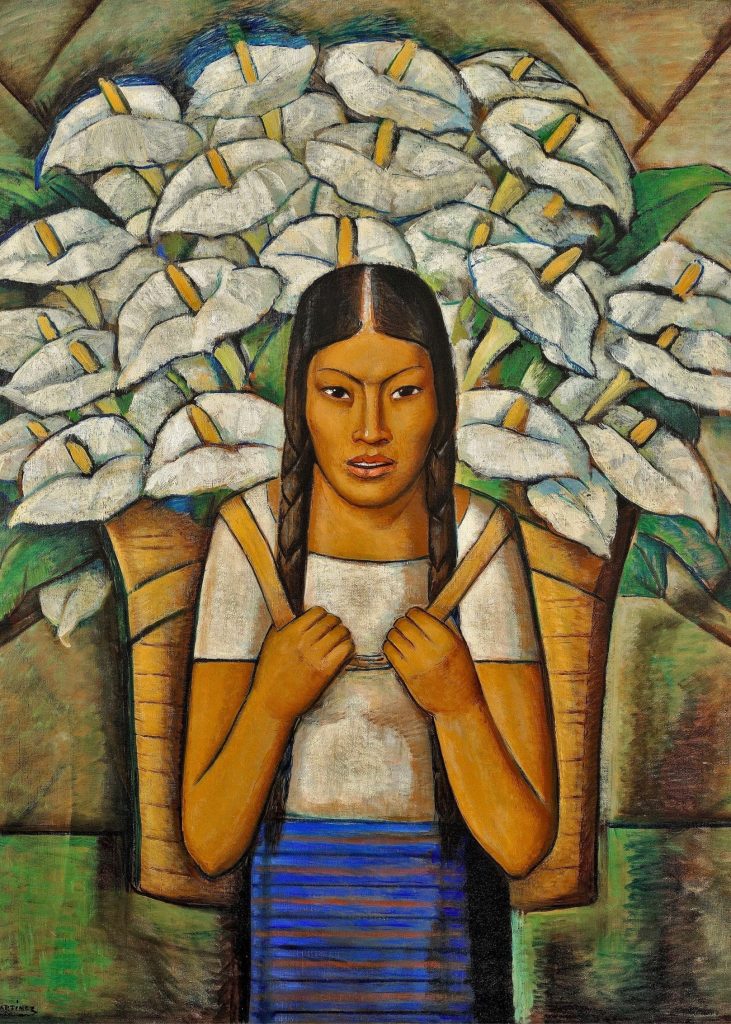 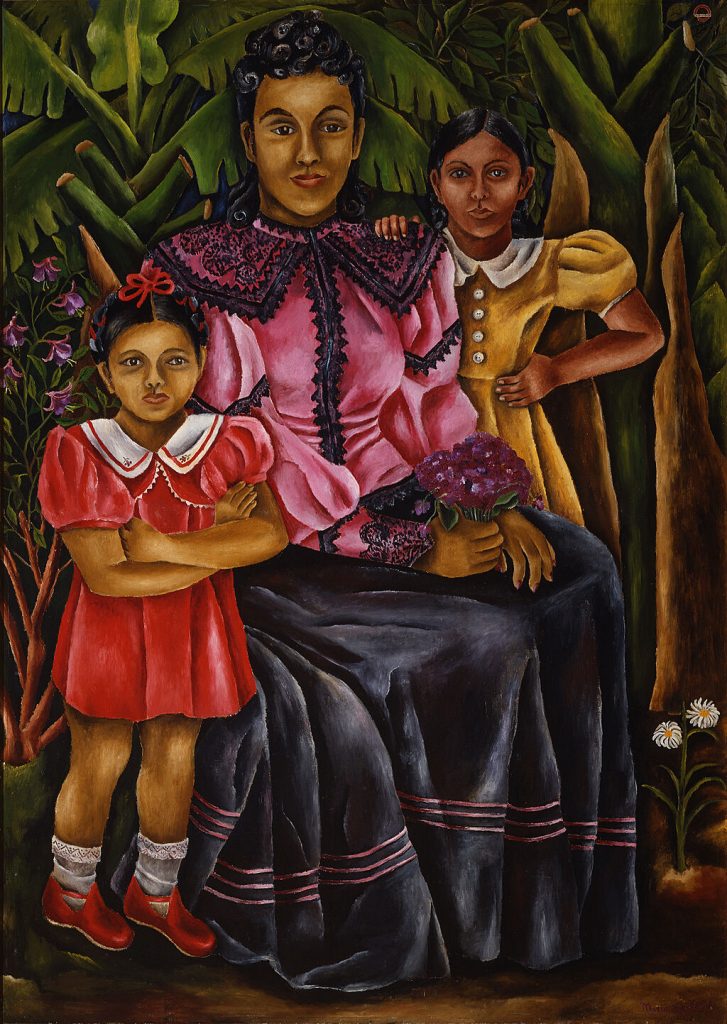 One of the reasons why “muralism” was born in Mexico was the new revolutionary government had aimed at a radical cultural transformation by commissioning art for public spaces. Muralism and all other kinds of street art have been criminalized at times by governments all around the world. Sometimes, the artworks have been painted over, as they do in Lima center lately. At other times, artists have been jailed or even shot to death by the police, as in the recent case of Diego Felipe Becerra, a 16-year-old Colombian graffiti artist from Bogota. Some city governments like Buenos Aires in Argentina or Valparaiso in Chile, on the other hand, have loosened the ties for street artists and become capitals of street art in the end, just by decriminalizing it.

One thing is for sure: The world needs more street art in the urban jungles of today, while covering the ugly face of cement and changing our perception of the city is a source of inspiration and hope.

Montevideo is one such city where street artists do not have to get permission from the authorities, says Manuel Rivoir, the manager of streetart.uy, which is a valuable website giving the coordinates of the murals painted by local and international artists all around the country. While we are having an afternoon walk around the artsy neighborhood of Palermo, he explains how Uruguayan governments have supported muralism as a way of adorning public spaces since the 1950s. That explains why the country hosts so many talented street artists, who even travel overseas to paint the walls of foreign cities. One thing is for sure: The world needs more street art in the urban jungles of today, while covering the ugly face of cement and changing our perception of the city is a source of inspiration and hope. 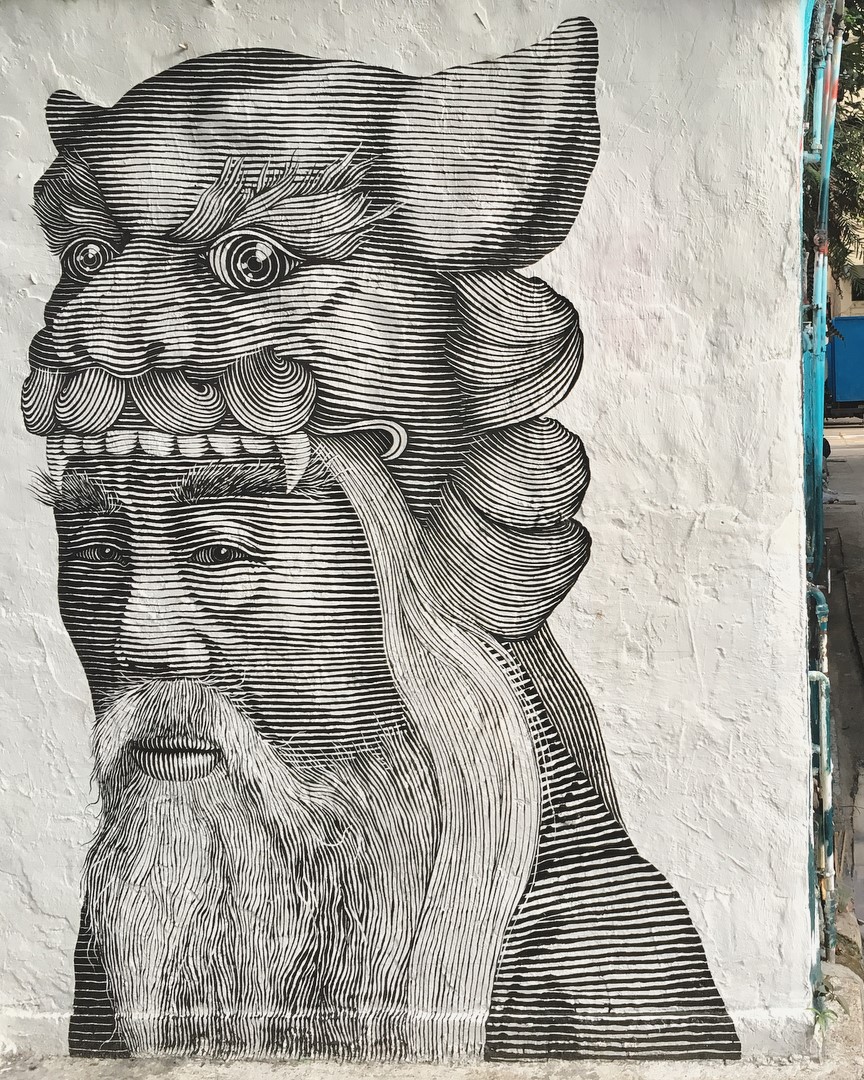 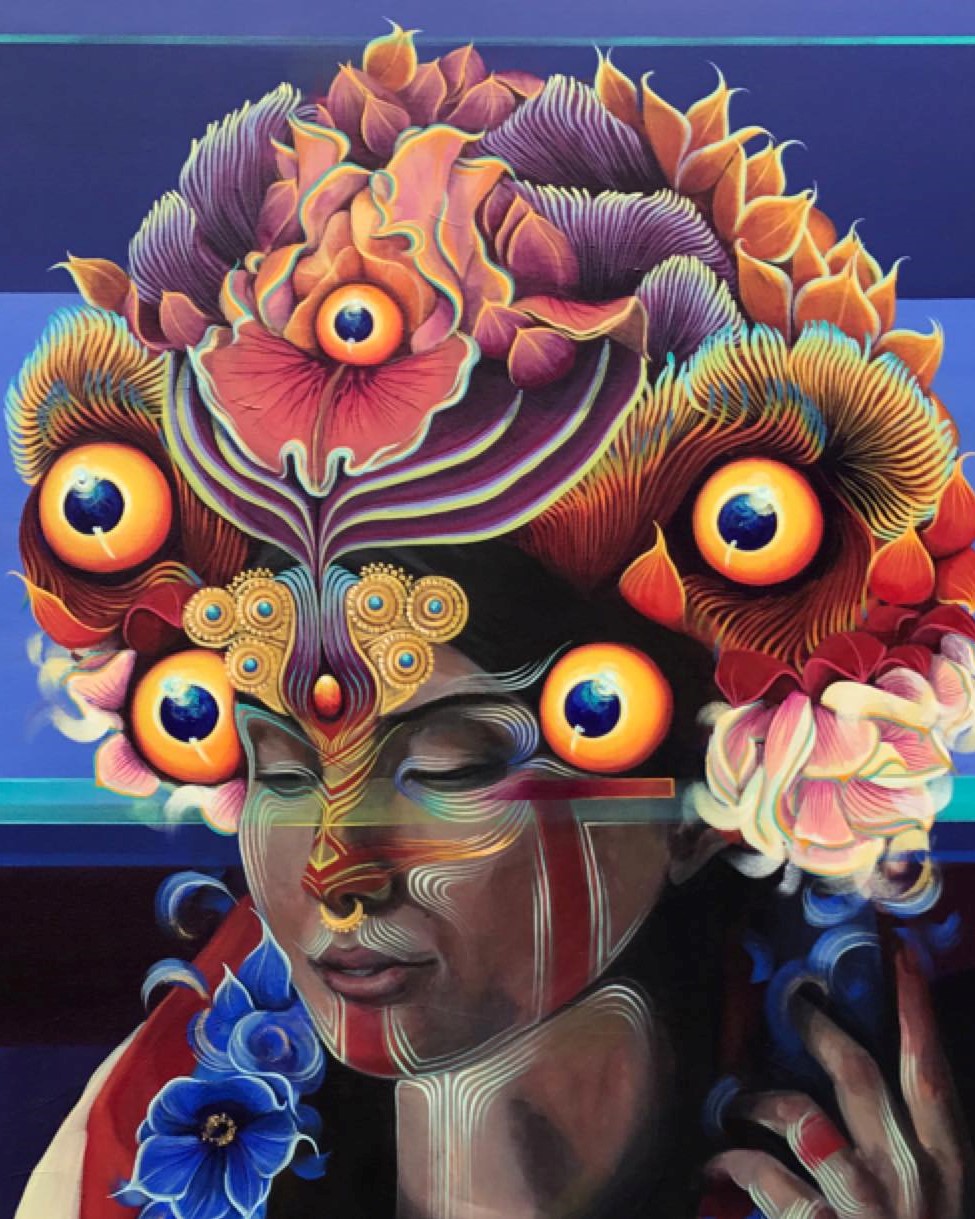 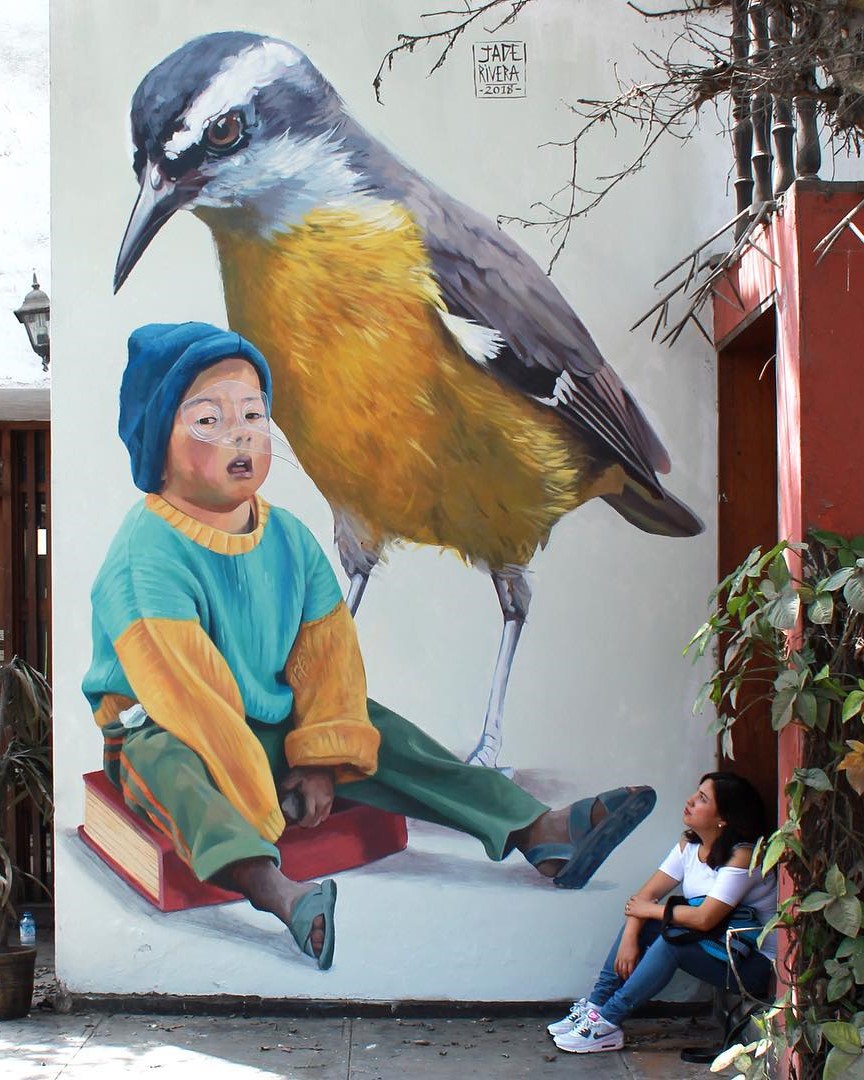 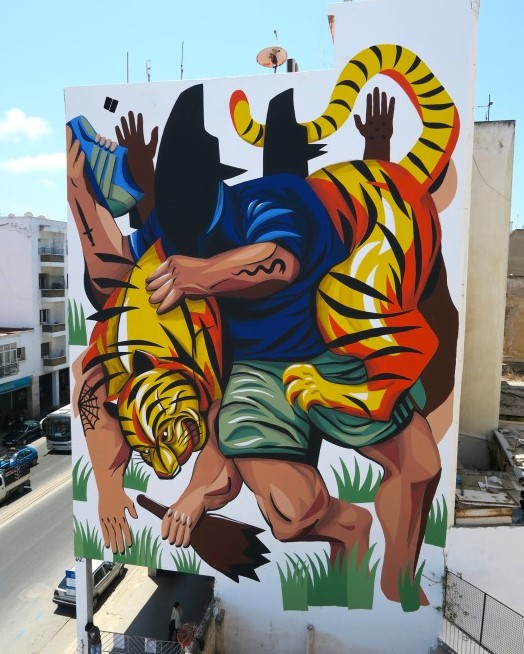 Books on Wall
An augmented reality application connecting 17 murals painted by Italian illustrator Fulvio Capurso in Montevideo’s Palermo neighborhood through a story. The best thing is that the story becomes alive with music and 3D animations when you point your phone at them!

Graffiti Mundo
A non-profit organization hosting graffiti and street art tours to support the urban art scene of Buenos Aires. Tours are made in collaboration with local artists, who share their personal experiences along the way.

All City Canvas
The Mexico City-based organization is a good source to keep track of the street art events going on in the city, with its online magazine and podcasts. 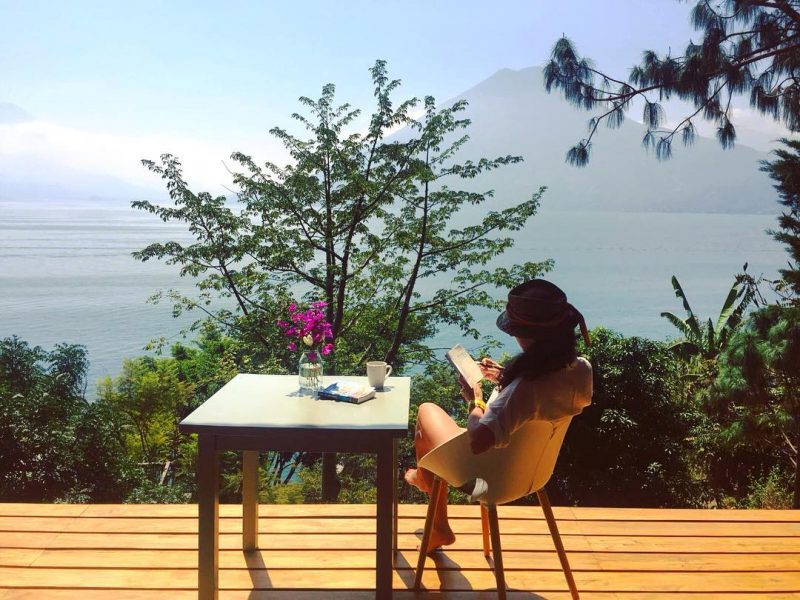