Samis: People of the North

Sámis, living in the north of the Arctic Circle, are the ancient people of the vast tundra. Their struggle for their ancestral lands, their endangered language and identity has brought in a recent cultural revival.

My first encounter with Sámis was more than a decade ago. I was in the first organized tour from Turkey to Lapland (“Sápmi”, the homeland of Samis) in the north of the Arctic Circle. Our arrival to the Sámi capital of Rovaniemi in Finland was thrilling -the plane literally landed on ice! And we have seen -38 °C on the thermometer during the trip! How can I describe that bitter cold? You understand that even your tears get frozen, when you have a hard time opening them again.

Last January, I had a second visit to Sápmi, this time via Norway. The journey started from Bergen on the board of a Norwegian icebreaker, and extended to Tromsø. It was a 13-day adventure where we sneaked in ice-covered fjords dotted with cute red and white houses, where the waterfalls dropped from steep granite cliffs, and black eagles came to check on us. At several land excursions, we also met Sámis who try to preserve their ancestral lifestyle in adverse conditions. These people have been known for their animist beliefs, their very special way of connecting to nature and their language, which does not have a word for “war”.

During the global lockdown, we have gone through, I have realized that there is so much wisdom conveyed by Samis and other indigenous communities like Nordic people of Inuits and Yupis (once called “eskimos”), Native Americans or Central Asian shamans -especially at a time when we are struggling with the lethal consequences of the damage we have brought to this earth.

THE GODDESS LIVING IN THE FIRE

When Ággi, the leader of a Sámi village near Tromsø, the northernmost Sámi city, welcomes us with his wife and children. He is so eye-catching with his colorful clothes shining out on white snow! Sámis are called “Lapps” (meaning patch) by Scandinavian people due to the way they get dressed, although they regard this name as pejorative.

Each Sámi village and family have clothes with distinct colors and patterns. That’s how to recognize each other. Ággi has a slightly heartbreaking story about that: “I once met a very attractive girl at a party, and went nearby to talk to her and ask for a date,” he says. “That was when I realized she belonged to my family!”

We have a really good time with Ággi and his family in their “lavvu” -a traditional tent made of reindeer skin. After the freezing cold outside, it is a great relief to sit on reindeer-skins lined up around a big fire in the middle of the tent. We are offered tea, coffee and “lefse” -a kind of pancake with potatoes and salmon. Being a matriarchal society, Sámis believe that Sarakka, one of the three daughters of the Maternity Goddess Madrakka and the protector of pregnant women and children, lives under the fire. As the chattery around the fire went on, we also pay our respects to the goddess by pouring coffee and tea over the fire.

Ággi accompanies his songs with a shamanic drum made of reindeer skin. “Land and all kinds of resources are considered the commonwealth of the community,” he says and continues: “We do not have a notion of land ownership, as land is the property of the world. If one of your reindeers grazes on the soil of another family, you allow it to do so. Later, the family pays its debt by sharing part of the reindeer meat they have with you. People are expected to help each other and share whatever they have.”

THE RENAISSANCE OF SÁMİ CULTURE

Nowadays, such rituals in traditional Sámi tents are among the “unmissable” experiences for tourists. There are occasional hot talks in Sámiráđđi (the Helsinki-based Sámi Parliament without legislative power), criticizing the materialization of their culture for touristic consumption. But it is also a fact that Sámis can no longer depend upon their traditional economic activities for survival and the big cities continue to attract youth migration. So it would not be a bad idea for them to be part of an ethical tourism sector.

Today, a total of 100.000 Sámis live in Norway, Sweden, Finland and the Kola Peninsula of Russia. Only a small fraction of them continue their nomadic lifestyle through reindeer shepherding, though. Sámis have been struggling for their rights of hunting and reindeer herding on their ancestral lands for ages. Although they have secured some of these rights in the courts of Norway and Sweden, the governments still try to contain the reindeer population and their grazing areas. So, the battle continues!

The seasonal migration of the reindeer herds to summer pastures for thousands of kilometers is a true sight in itself. There are even agencies organizing tours for travelers, who would like to be embedded in this epic journey. In the snow-covered tundras, even the horizon disappears in whiteness, and giving a hand to Sami shepherds in these extreme conditions is not for everyone.

The Arctic Circle is as big as the African continent and its underground riches have attracted mining, oil and natural gas giants recently. Sámis could not avoid being environmental activists in the end! They might have been exiled to the north by the Vikings centuries ago and their recent history might have passed with struggles to protect their culture and ancestral land, but still, they have not vanished! The new generations have also started to learn their endangered mother tongue, reclaiming their pride as Sámis and triggering a renaissance of this culture…

WHILE IN THE SAPMI LAND

Reindeer Migration >> Every spring, you can witness the big migration of reindeers in the Finnmark region of Norway, when they are taken from their winter grazelands to the summer pastures by Sámi shepherds. A real adventure during which you can stay in lavvu tents and the sun does not set for 24 hours. For details: www.turgleder.com

Riddu Riđđu >> This popular annual Sámi music and culture festival’s name translates as “the small storm on the beach” and it is held mid-July with the participation of people from around the Sápmi land and all over the world. People stay in traditional lavvu tents during this five-day get-together.
ridduriddu.no

Northern Lights Cathedral >> This modern architectural wonder, located in the town of Alta about 400 km north of the Arctic Line, hosts performances during the Sámi Music Festival held in the town every year.

Mari Boine >> The famous singer is one of the most important representatives of contemporary Sámi music. Her singing style has similar features with the traditional “joik” songs. www.mariboine.no

Kakslauttanen Arctic Resort >> This resort provides you with glass igloos, where you can watch the northern lights from your bed, or wooden huts with private saunas, where you could end your sauna session at an ice pool Finnish style! www.kakslauttanen.fi

Ice Hotel >> This is the first ice hotel in the world, which was built in 1989 in Jukkasjärvi. Later, the idea proved to be popular and other ice hotels were also built in other parts of Scandinavia and even in North America. Located on the banks of Torne, Sweden’s largest river, the hotel was rebuilt by ice sculptors every season from a scratch and was left to melt away in the summer. After 2016, Ice Hotel became a permanent structure cooled with solar panels around the year. www.icehotel.com 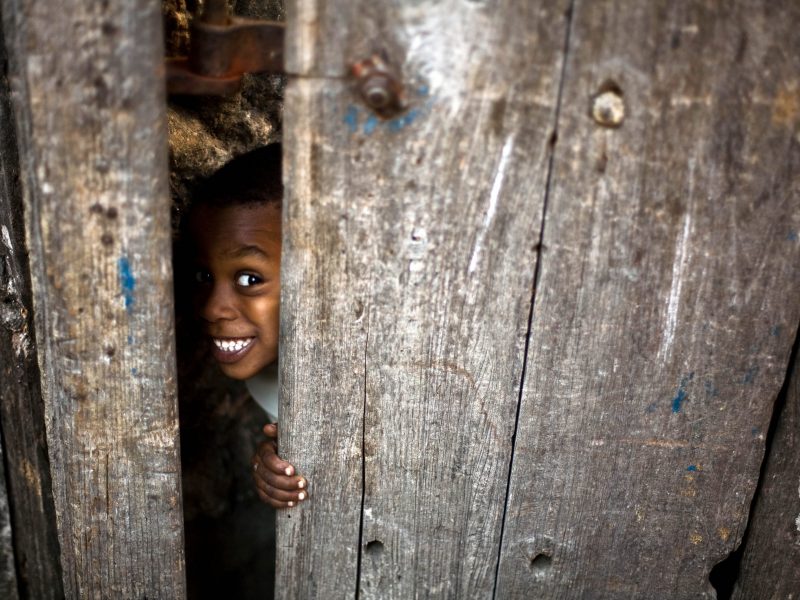 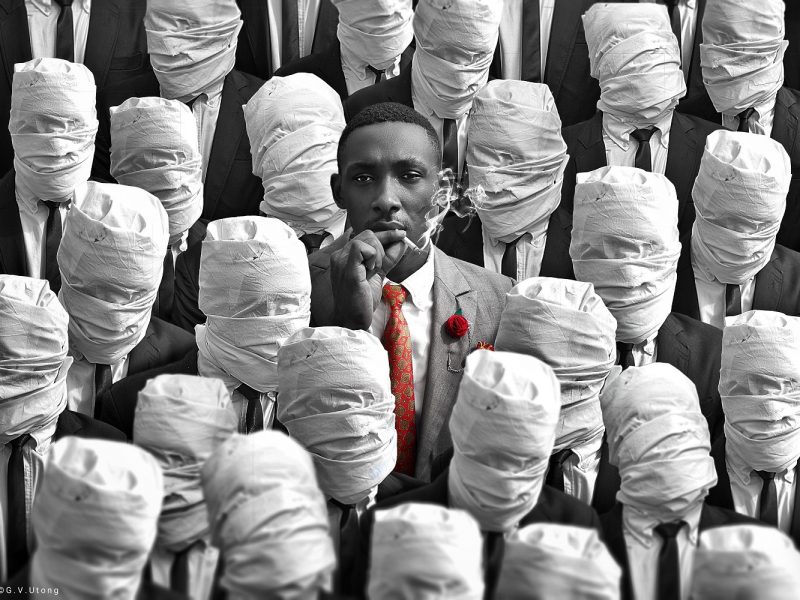 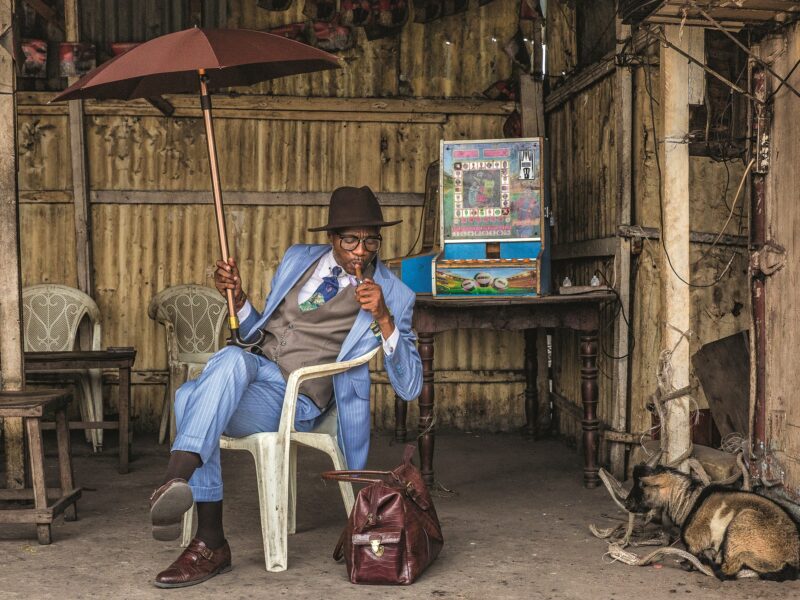 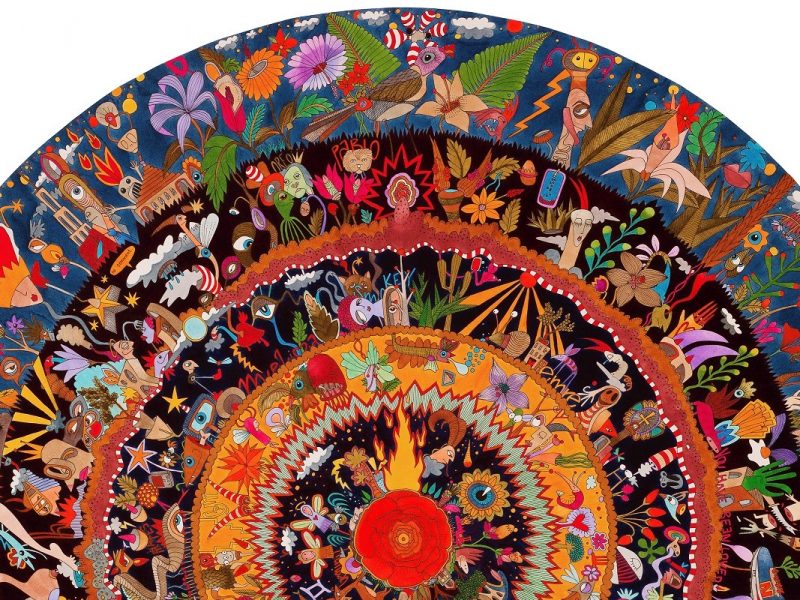