Hazal Şen and Eda Erbilgin, who are behind the floral cafe trend in the city, continue to fascinate visitors with their floral designs as well as their healthy plates and beetroot lattes. And now they are sharing their Istanbul favorites with us.

What if I asked you to make a floral arrangement symbolizing Istanbul?
In conformity of the signature style of Misk Floral Cafe, we would prepare a bouquet where each flower is allowed to go in the direction it desires but still, stay in harmony in terms of color and texture.

Which neighborhood does your heart belong to?
H: Even though I’ve kept away lately due to my daily schedule, I love Galata and its surroundings. I truly feel Istanbul there. The coexistence of different cultures and the historic fabric of the neighborhood pulls you away from the daily hustle and bustle. The mystic energy of Galata makes me feel so good.
E: I am in love with Yeniköy due to its tranquility, tiny cute cafes and beautiful nature. Getting up early in the mornings, walking along the coast, having breakfast in Yeniköy Cafe, reading a book in the park, and finishing the day at any fish restaurant refreshes your soul.

“The first thing coming to my mind is a çilingir sofrası (a low round table for a small feast on stools). There would be Kanlıca yogurt, wet hamburgers and Grand Bazaar style döner kebap on it. An absolute must: Dinner is followed up by Turkish tea in traditional small glasses with red and white saucers, while the conversation goes deeper and deeper.”

Which Istanbul street you would like to keep to yourself?
E: I love the spirit of Serdar-ı Ekrem in Galata.
H: I prefer the side streets of Yeniköy, especially Kürkçü Faik Street. You stumble upon picturesque Greek houses at the most unexpected moment through the lush greenery.

Who is your local hero?
H: Fazıl Say. He is a world-renowned Turkish pianist, who not only allows us to hear but to “see” music with our ears, which is our only spiritual organ. Lately, he gave a magnificent concert on top of a mountain to draw attention to the environmental massacre going on in the Kazdağları area. I was fascinated by the way he blended art and activism in a country, where we lack a classical music culture.
E: I met the painter Avni Akmehmedoğlu while I was walking around Çukurcuma, which is a neighborhood famous for its antique shops. I remember that it was a Sunday. As we walked down the hood, we noticed some canvases that seemed abandoned on the street. While we were having a closer look at the paintings, he emerged through a narrow door. What we found in his workshop was a great surprise, as each painting he took out from a dusty corner was more beautiful than the other. Chatting with him and learning his story had made our day!

Where would you go to get away from everything?
H: Belgrade Forest. Especially early in the mornings, when no one is there, I turn into myself in the silence and lush greenery surrounding me.
E: A small cove on the coast of Kilyos.

IF ISTANBUL WAS A TABLE…

What would you put on a table depicting Istanbul?
H: For breakfast, I would put Turkish tea in tulip glasses next to a fresh bagel from the bakery, and seagulls in the sky. I would set the dinner table next to the Bosphorus, putting the duo of rakı (Anis liqueur) and meze (tapas-style appetizers), as well as fresh catch from the Bosphorus. I would end the evening with a cup of Turkish coffee.
E: The first thing coming to my mind is a çilingir sofrası (a low round table for a small feast on stools). There would be Kanlıca yogurt, wet hamburgers and Grand Bazaar style döner kebap on it. An absolute must: Dinner is followed up by Turkish tea in traditional small glasses with red and white saucers, while the conversation goes deeper and deeper.

Your latest Istanbul find?
H: The recently restored Feriye is the most soulful place I’ve seen in a long time in Istanbul. A place that inspires and expand’s your vision.
E: Last month I had the chance to explore Balat in more detail for the first time. I was happy to encounter cafes with unique styles while climbing steep streets of the neighborhood and to overhear the chitchat of expats living in historical houses. The best surprise of this weekend stroll was to find the Church of St. Mary of the Mongols, also known as the “Bloody Church”.

To follow floral designs and healthy tastes of of Misk: miskistanbul.com 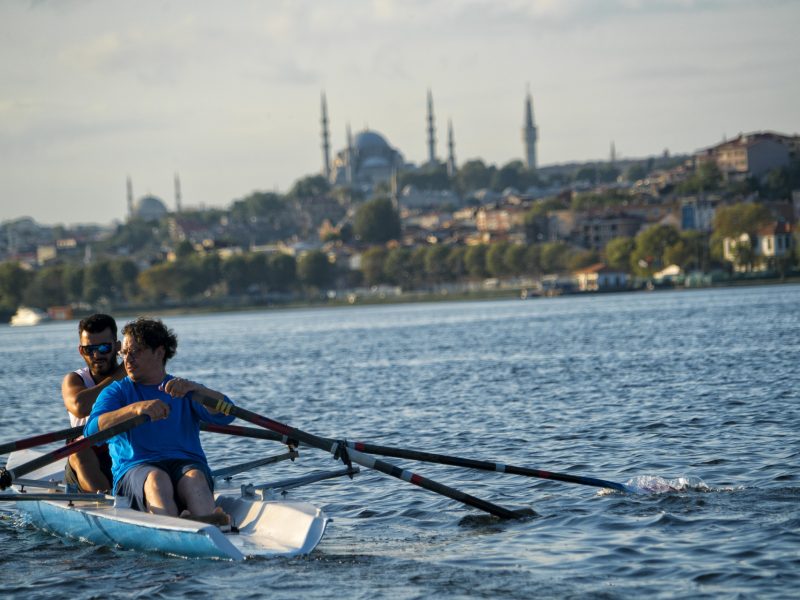 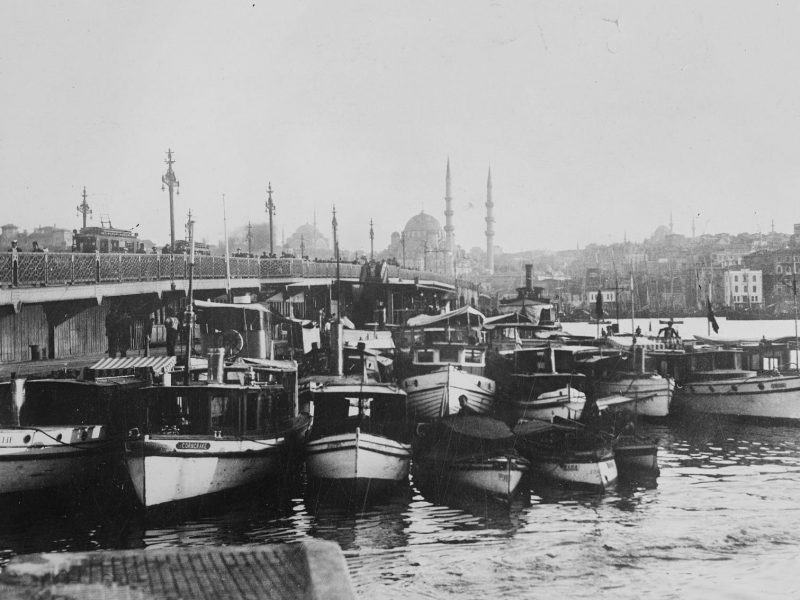 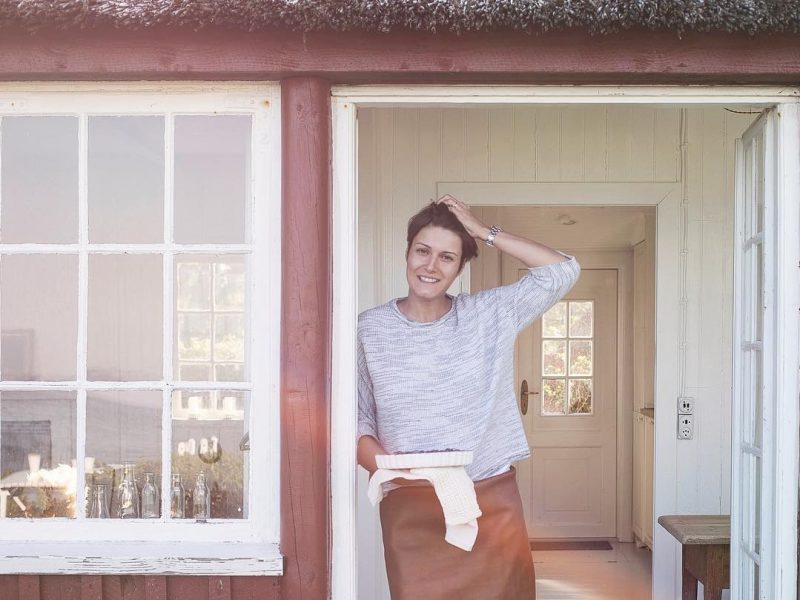